Are you looking to apply for permanent residence of Canada but you have a criminal record? We may be able to help you overcome your criminal inadmissibility.

First of all, we recommend that you apply to the local government agencies including court and police department for the relevant documents such as court record and police report. Our Regulated Canadian Immigration Consultant (RCIC) can provide professional and reliable immigration advice based on your situation and come up with a plan to address your criminal inadmissibility issue so that you can enter Canada legally and even apply for immigration with your family.

If you have been convicted of a crime, you may be criminally inadmissible, meaning that you may not be allowed to enter Canada. It includes both minor and serious crimes such as vandalism, assault, dangerous driving, and driving while under the influence of drugs or alcohol (commonly known as DUI). Don’t panic even if you have a criminal record in the past, whether you are criminally inadmissible depends on several factors such as the type of crime convicted, the maximum penalty of the crime convicted, and the time that has passed since you completed the penalty of the convicted crime, etc. 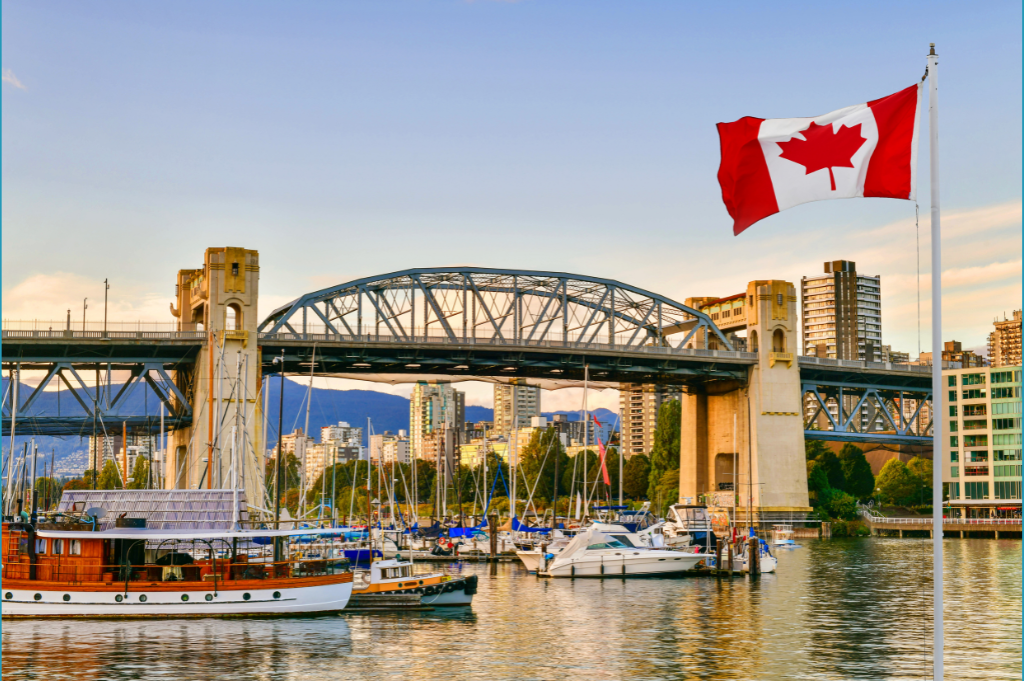 In most cases, if you committed a crime below the age of 18 or the crime you were convicted to took place many years ago, you shall be able to enter Canada legally. If you are not sure about whether you have a criminal record or whether your criminal record will hinder you in entering and immigrating to Canada, do not hesitate to contact us today for an initial assessment.

Do you need an assessment to overcome your criminal inadmissibility? Contact us for a free assessment!